The Woman Who Dared Award

This award honors women whose spirit, work, and character exemplify the mission of NCJW NY. It celebrates women who are compassionate, courageous, and powerful; women who are leaders in their fields; women who inspire and empower other women; and women who make a real difference in the lives of New Yorkers.

We are proud to honor three special women as 2016’s Women Who Dared: 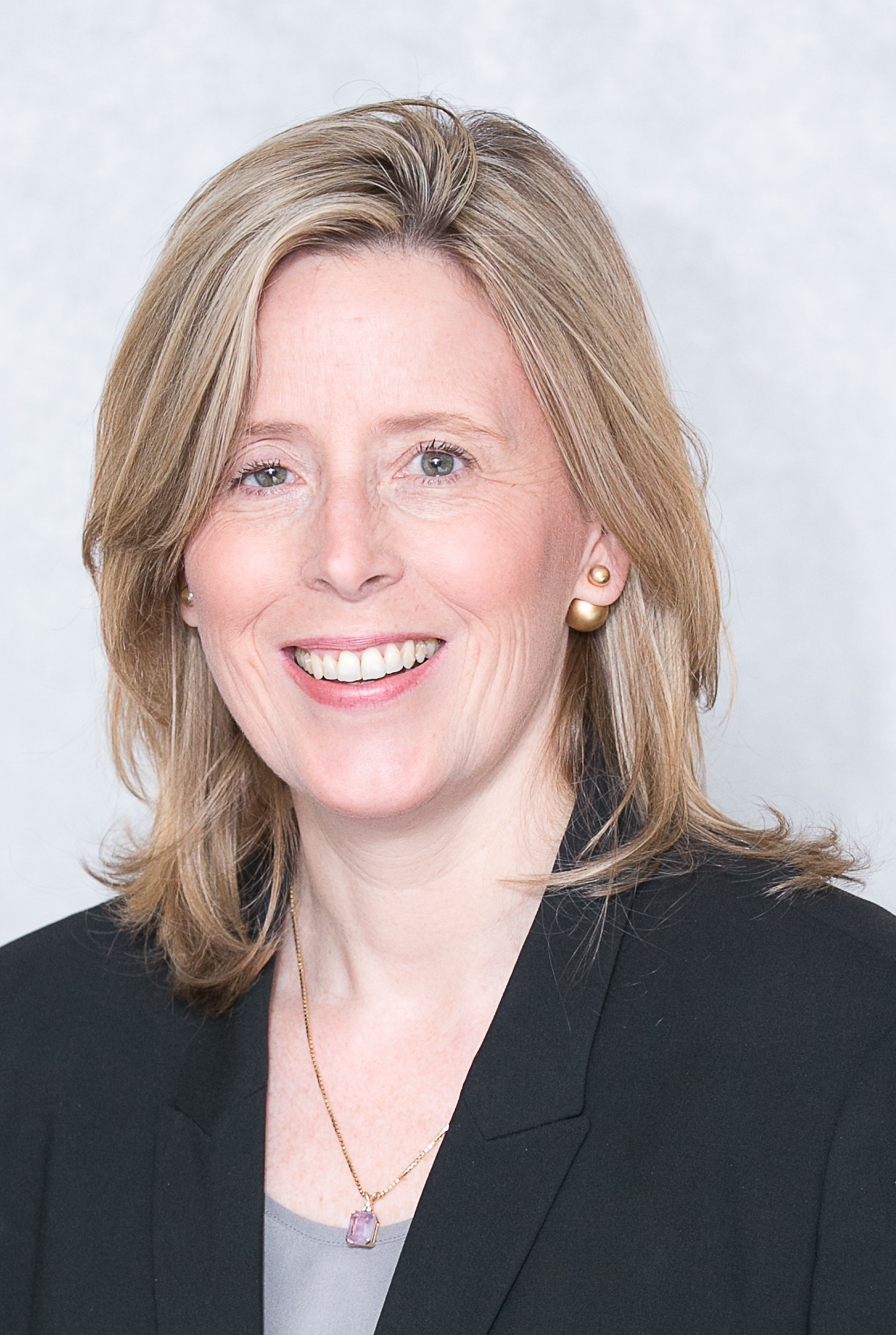 Christina B. Dugger is a Managing Director and Associate General Counsel at JPMorgan Chase & Co., where she heads the Government Investigations and Regulatory Enforcement Group (GIRE).  Christina rejoined JPMorgan in June of 2014 after serving as the Chief Assistant U.S. Attorney for the Eastern District of New York for over two years.

Christina first joined the U.S. Attorney’s Office in 1999.  During her tenure as a federal prosecutor she tried numerous cases, including the retrial of Lemrick Nelson for the civil rights murder of Yankel Rosenbaum during the 1991 Crown Heights riots and, more recently, the March 2014 conviction of New York State Assemblyman William Boyland Jr. on bribery, extortion and corruption charges.  In addition to serving as the Chief Assistant under former U.S. Attorney Loretta E. Lynch, Christina also served as Deputy Chief of the Office’s Criminal Division, Chief of the General Crimes section, and Deputy Chief of the Narcotics and Money Laundering section.

After leaving the U.S. Attorney’s Office in 2008, she was a Compliance Vice President in the Global Securities Division of Goldman Sachs & Co., where she focused on Fixed Income. She then joined JPMorgan and helped to manage GIRE for close to three years. Christina began her legal career as an associate at the New York law firm of Rogers & Wells, and then served as a law clerk to the Honorable Judith S. Kaye, Chief Judge of the New York State Court of Appeals.

Christina received an A.B. from Columbia College and a J.D. from the Cornell Law School, where she was Managing Editor of the Cornell Law Review. She has taught at the New York University School of Law, Brooklyn Law School and the Columbia University Law School.  Christina is a member of the Columbia University Women’s Basketball Advisory Committee and the Federal Bar Council’s Federal Criminal Practice Committee. She has been a volunteer coach with the Mentor Moot Court program for New York City high school students for over seven years. 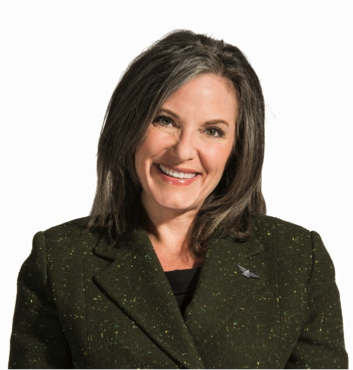 Gail A. Grimmett, senior vice president, Delta Air Lines, is charged with developing and achieving Delta’s key strategic objectives for New York State. She oversaw the airline’s financial turnaround in the New York market and is now responsible for delivering more than $6 billion of company revenue. Today, she oversees the financial performance of all New York routes and all commercial functions for the business in the state, including marketing, commercial sales, sponsorships, community relations, and the customer experience at the airports.

Grimmett is increasingly looked to as a key resource on aviation policy and infrastructure. Over the last seven years, she spearheaded a $1.4-billion terminal redevelopment program at JFK Airport and presided over the largest hub expansion in 40 years at LaGuardia Airport, doubling Delta’s overall capacity out of that airport in July 2012. Through her team’s efforts, Delta’s visibility as a community partner and brand recognition as a corporate sponsor have continued to grow throughout the state.

Grimmett is a champion of New York.  She serves as New York Governor Andrew Cuomo’s appointee on both the New York State Tourism Board and the New York City Regional Economic Development Council. She also serves on several other boards, including Covenant House International, the New York Building Congress, the Business Council of New York State, and NYC & Company.

Since 2013, Grimmett has continued to be named one of the “50 Most Powerful Women in New York” by Crain’s New York Business. She holds an undergraduate degree from Indiana University and an MBA from George Washington University with a concentration in business economics and public policy. 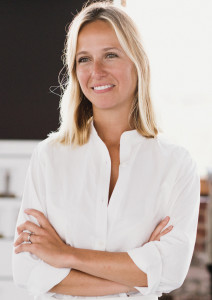 MISHA NONOO was born in Bahrain and raised in London by an Iraqi father and English mother. This multicultural upbringing exposed her to a diverse collection of references, which gave her a deep fascination for exploring the tension that exists between two contradictory forces.

Upon graduation from business school in London and Paris, and driven by the entrepreneurial spirit of the United States, Misha moved to New York to lay a strong design foundation. In Fall, 2011, Misha debuted her womenswear collection during New York Fashion Week. Misha Nonoo’s work showcases a unique look for the modern multifaceted woman – progressive yet classic silhouettes, with smart details that support women from 9am to 9pm.

Since the launch of Misha Nonoo Collection, the label has cultivated a loyal following of female pioneers that includes Emma Watson, Amal Clooney and Cate Blanchett, among others. In 2012, Misha was awarded the Fashion Group International’s Rising Star award for Women’s Ready to Wear. She was a finalist for the esteemed 2013 CFDA/Vogue Fashion Fund, International Woolmark Prize and is currently part of the CFDA {Fashion Incubator} program. In 2015, Misha was named one of “Forbes’ 30 under 30” in the Art & Style category and Crain’s New York Business “40 under 40.” Most recently, Misha Nonoo received attention for pioneering the fashion industry’s first “insta-show” presenting her Spring/Summer 2016 collection exclusively on Instagram during New York Fashion Week. The project set a new bar in the industry and later won the “Fashion Futures” award for best “Beyond the Runway” experience.

Click here to go back to the event page.