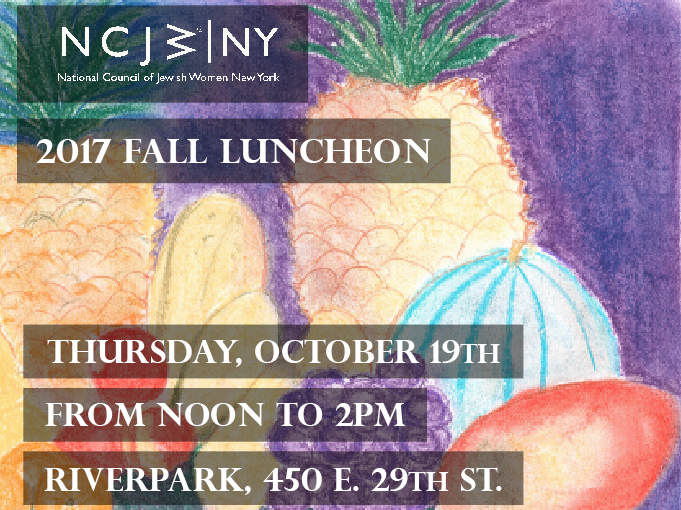 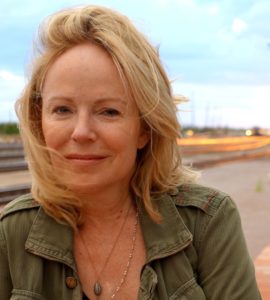 DANI SHAPIRO is the bestselling author of four memoirs: Hourglass: Time, Memory, Marriage; Still Writing: The Perils and Pleasures of a Creative Life; Devotion; and Slow Motion; and five novels including Black & White and Family History. Shapiro’s work has appeared in The New Yorker, Granta, Tin House, One Story, Elle, New York Times Book Review, Los Angeles Times, and has been broadcast on “This American Life.” Her recent essays on the lures and dangers of the internet and social media have stirred up controversy and gone viral, and are now being taught in many universities. She is co-founder of the Sirenland Writers Conference in Positano, Italy and a contributing editor at Condé Nast Traveler.

“Through Shapiro’s grace and instruction, she makes the reader share her unswerving belief that the act of writing can transform and shape our vision of ourselves and of the world.” — Salon